Ajanta and Ellora Caves are repository of ancient Indian architecture. The caves at Ajanta are all Buddhist, while the caves at Ellora are a mixture of Buddhist, Hindu and Jain. Etched out during the 2nd century BC and 8th century AD, Ajanta and Ellora caves are the two most fascinating tourist destinations of India. 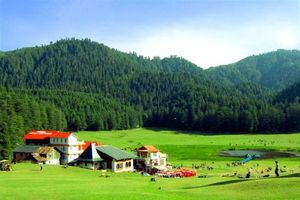 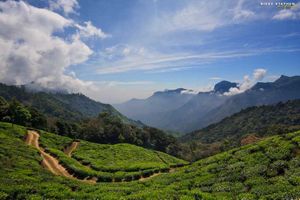